I was a Marine and a NYC Transit Police Detective. I have some insights on things police and military. But now mostly, like many of you, I’m just an observer of our troubled times.

Maybe I can shed some light on the areas you might not have had the opportunity to investigate. And maybe I can look at things you have investigated with just a little different perspective than yours.

Sometimes our perspectives will agree, sometimes not. But I’m a firm believer in the advantage of perspectives being not in agreement. If they always agreed no progress toward truth is possible.

If you’ve ever honed a blade, you’d know that sharpening only one side repeatedly will produce a “wire” edge or flawed edge, a lip forms leaning one way or the other on the steel shaft. But if the energy, or repeated sharpening is applied equally to both sides of the edge you end up with a very sharp, even-edged, instrument. Or in the case of ideas, a finer point toward the truth…of the day.

I don’t get into politics directly but an astute observer will see my leanings. But I do keep an open mind on both sides of the political spectrums. I watch Fox news and MSNBC.

Studies have shown that when people associate with groups of like thinking their perspective leans even further toward the thinking of that group, no matter the position of the group. So conservatives reading or watching or listening to only conservatives will likely lean even more to the right than they previously were. Same for progressives, or any opposing groups. Sounds obvious, I know. But many of us fail to take into account that affect on our own outlooks and the effects they have on our wire edges. So I think many of us have a persistent wire-edge syndrome going on. Or you might say, because we don’t put energy or thought into both sides, we’re really not too sharp.

So, I venture forth with my humble camera and simple questions, taking photos and gaining insights to share with you. Many photos will be of subjects you’re familiar with, but maybe I’ll get different angel than your used to. So too with the subjects with whom I speak. You may be very familiar with what they’re into. But again maybe I can draw out some depth that might interest you.

I do have an alternate or flip-side blog called, Leebythesea.me. There you’ll see my sunnier side of life. In either case and in either blog, I hope you enjoy the sites and the sights. 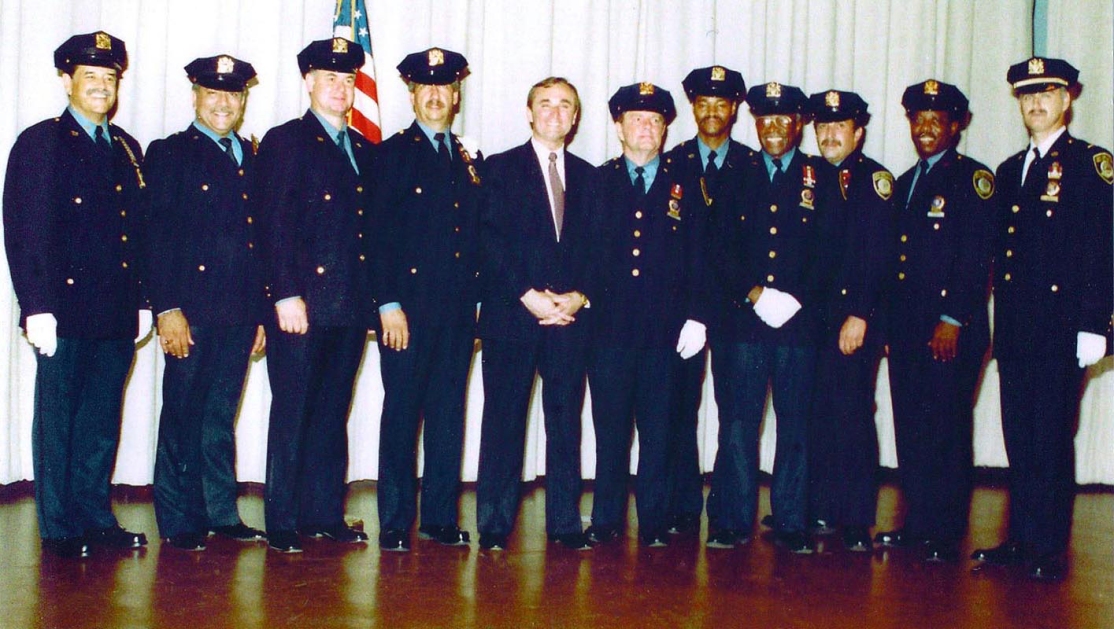