History, damned, hungry, history. We finish a war, it’s history. But history won’t remain sated. It reaches up into our present and demands another helping of flesh and bone, of our sons, of our daughters. We never learn. And it repeats, again and again and…

I started wherethesundontshine as a subway-themed blog but there are other dark areas in our lives too. So I thought I’d bring some light to them as well, among them,…the caskets of our combat killed. 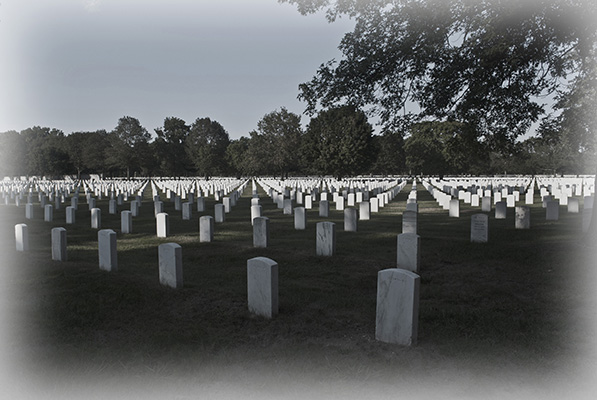 So, Russia has determined that their airliner was downed by explosives and now they seek revenge. Maybe they’re ready  for some, boots on the ground.  Do you think they’ll take a page from America after 9/11 and charge, full strength, into…the Ukraine?

And what’s to happen now after the Paris terror? My immediate gut reaction was troops on the ground! Yes, there is something visceral, something primitive, in getting in there and taking it to ISIS. But didn’t we go down that shock-and-awe road before?

Those are not stats under that hallowed grass cover. Our offspring reside there. But it’s dark in those buried boxes, there are forever no Christmas lights, no birthday candles, no sunshine…forever. Loved ones will gather in those lights above ground, without the buried. 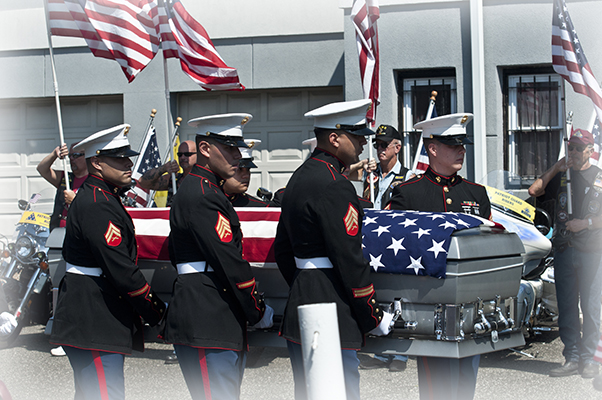 But if we do put boots on Syrian sands maybe they can be filled with the family feet of Congressmen and Senators who pant for face- to-face action and not the one percent of Americans who otherwise wear those burned and weary boots.

I and many others think this is what ISIS wants, an end times scenario, the Quran prophecy. But maybe there’s a wiser way. Maybe the five-million-strong regional Arab military can do their share…with the proper political persuasion. Let them sort out their Shia Sunni madness.

Maybe the strange alignment of Russia, Iran and the West can become the economic stranglehold that will suffocate ISIS. “What?” you say. “Align with the Ayatollah and Putin?” Yes. Enemies and alliances change roles all through world history.

As I’ve said, we’ve been down this weary, blood-soaked road before:

Today, 58,220 American men and women are not alive to avail themselves of the imports from Vietnam. They’re not alive because they shed their blood and lost their lives on that now industrious land. Vietnam exports to America are over 24 billion. The top export destinations of Vietnam are the United States ($24.5B), China ($14.3B), Japan ($13.8B), South Korea ($7.04B) and Germany ($6.93B).  Yes, America is the biggest recipient of Vietnam’s exports. And the top export of Vietnam is broadcast equipment:  http://tinyurl.com/Vietexports . So the news of the Middle East bloodshed, on TV and radio, comes to you courtesy of Vietnamese equipment. An ironic stake through the heart.

So, maybe someday, say fifty years hence, we’ll see ads: Visit Sunny Syria, Fun for the Family. But if some have their way today there might be less grandmas and granddads to receive postcards from that sunny land. They will be at rest, in dark boxes.

The maw of war is always gaping wide for America. It’s like we never learn a damn thing, not even a decade hence. Maybe it’s because only one percent of us serve. And maybe  because of that we don’t remember vividly enough, maybe we’ve become inured to the repetitive national agony. Or maybe, for too many of us, there wasn’t enough of the “right” agony to make a difference,…very personal agony: 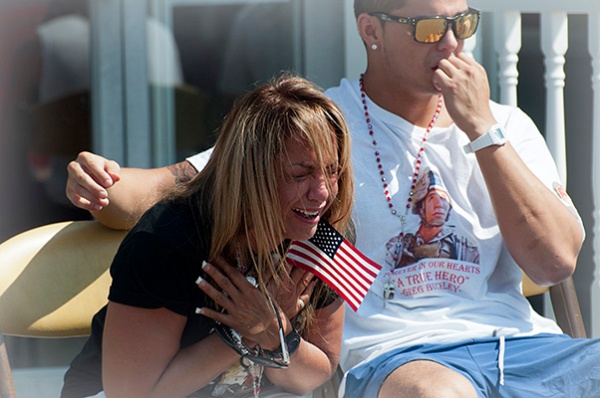 These wars, they come and go, they ebb and flow. The names change: Viet Cong, Republican Guard, ISIS, ISIL, Daesh. But our young, they are gone forever. And all the Christmas lights, candles and sunshine, no matter the good memories, will ever take the pain away.

This video, of L Cpl. Gregory Buckley’s coming home, was the hardest photo shoot I’ve ever made. My condolences to the Buckley family are forever. I hesitate to publish it, I even took it down for some time. But I publish it again in hopes that those of you who never had “skin in the game” of war will perhaps get a better sense of the agony involved. You might keep it in mind when the war hawks howl: