Let me shed a little light and information about “Formation”:

Beyonce blasted America with black berets and crossed ammo belts on Super Bowl Sunday. Her Formation was a militaristic salute to the Black Panthers on their 50th anniversary. Does America need this now?

The Black Panthers pounced on America in 1966. They flayed the U.S.A. with hate speech and cop killing. Yes, they were responsible for some cover food programs and the like but their main tenet was “offing” cops and urging others to “kill the pigs”. But concerted focus by the media and the FBI caused them to fade by the early 70s. Wiser revolutionaries prevailed, change unfolded without these “panthers”. American protest evolved from hatred and violence to effective non violence…of peaceful protest and petitions for legislation.

I became a cop in 1966, this is my 50th anniversary too, in becoming a police officer. It was a time when some of America’s young wore Black Panther fifty caliber necklaces, other young Americans wore peace signs. Different struggles, different tactics. 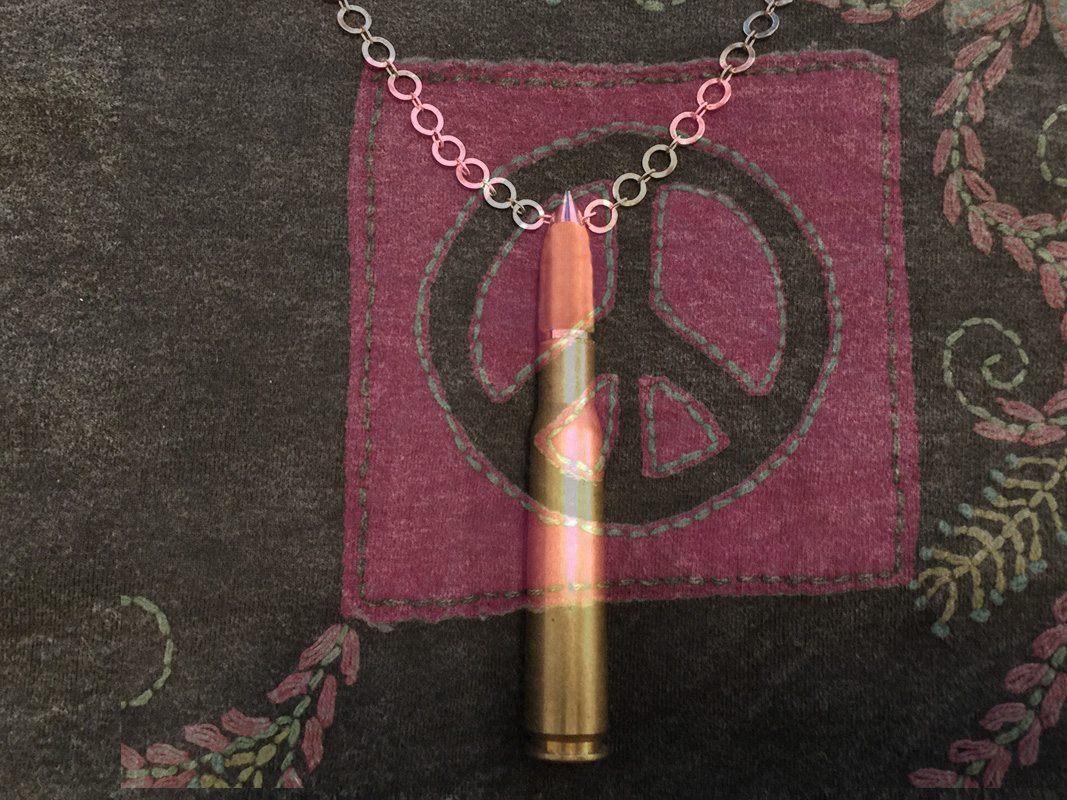 Of course public protest has been a valid form of expression in America since the tea tipping colonists. And today chants of “Black lives matter” and “Hands up don’t shoot,” are valid no matter the lack of credibility in the latter chant. The chant was born out of the erroneous belief that the Michael Brown had his hands up when shot in Ferguson Missouri. But the Dept. of Justice determined, after extensive investigation, that it was untrue. But it’s all free expression.

However, to urge violence, whether by words or symbol, in response to violence is to retreat in time. A time best left to history.

Yes, there have been unjustified shootings, even killings, by police. But there are close to a million police officers in America and the overwhelming majority of them never fire their weapons in police action. I was a cop for twenty six years and never fired my weapon in police action. Nor have almost all of my coworkers. Many times I legally could have.

The overwhelming majority of cops just want to do their jobs and go home. Most don’t find themselves in deadly force situations very often. But those that do must serve and protect with deadly force, gunfire…when needed. And people do die, white people more than black.

From the Dept. of Justice, Bureau of Statistics:

In New York City In 2014, officers discharged their firearms in only 42 instances out of 20 million contacts with citizens, 4.5 million calls for service and nearly 400,000 arrests.

And cops die in performing such service: 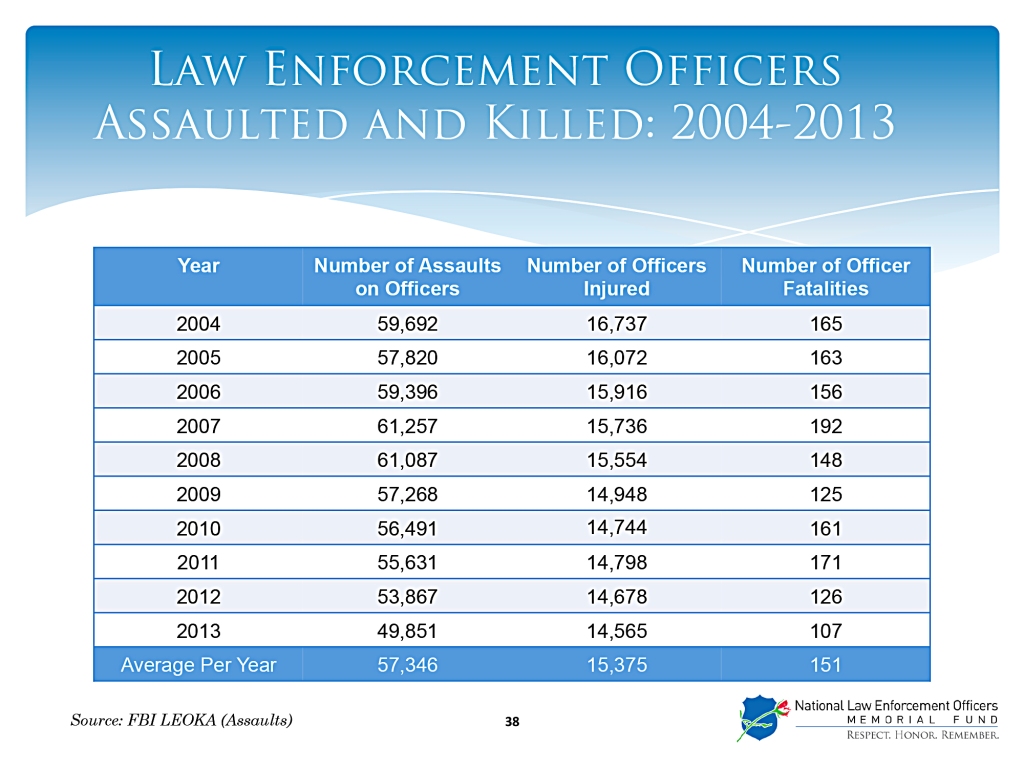 So, yes, cops are sometimes forced to use deadly force in protecting and serving America. And sometimes grievous mistakes are made, and in very few instances criminal acts are committed. But to take from the TV coverage that police officers are routinely shooting and killing blacks needlessly is egregious. And to compound that error by inflaming those too willing to accept that “cops are murderers” is not only grossly irresponsible but shameful. That shameful encouragment may indeed pull the trigger on a cop sitting in his patrol car:

Det Wenjian Liu is laid to rest, assassinated in his patrol car.

Beyonce is using shock and edge to promote her new video but at what risk? Does she really need to use it? Will her wink and nod at cop killing ultimately cause another police funeral Formation? 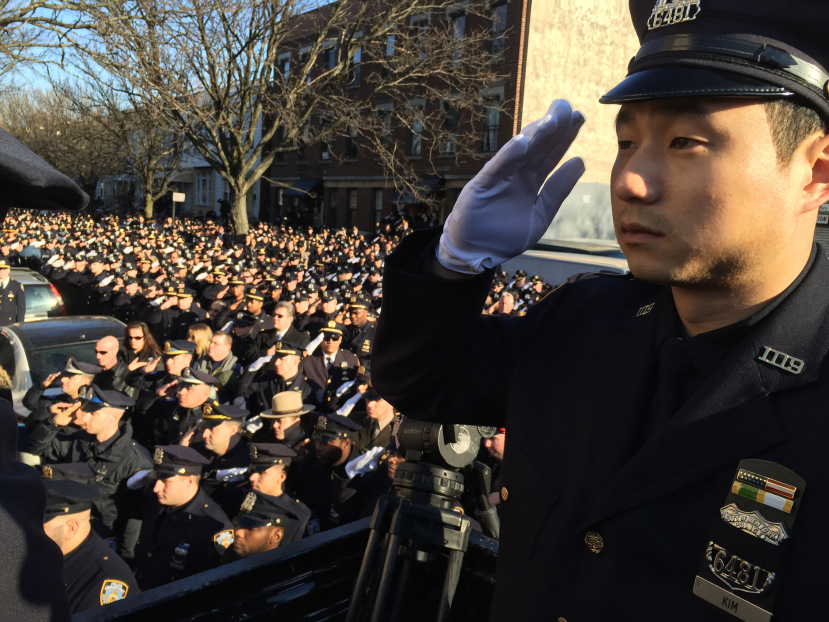 Police formation at funeral of Det. Rafael Ramos, murdered in his patrol car.

Shedding a little light where the sundontshine

Categories: Police, Police use of force